Reincarnation is the rebirth of a person. Most manga use this as their main genre and add different subplots.

The main character either takes avenge for his death or helps others with his knowledge or wants to live a different life, etc.

Mentioned below are manga with different genre focusing on reincarnation as the main plot. If you don’t like the order of the list or you don’t find the manga you wanted to see here listed then please comment down below. Your efforts can help someone find a manga of their liking.

The following are the Top 10 Reincarnation manga:-

1. The Time I Got Reincarnated As A Slime 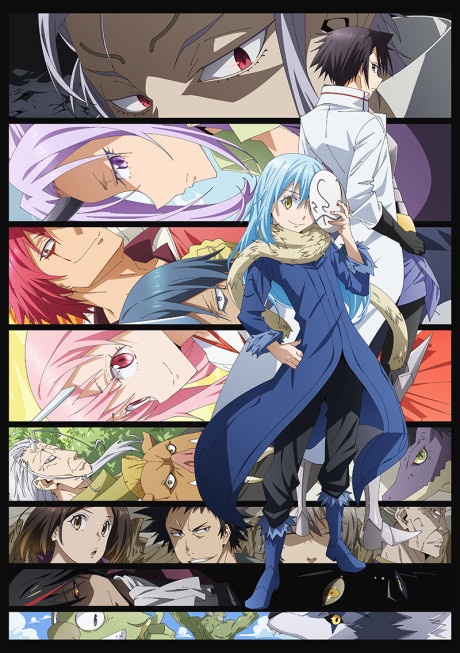 Description: “Rimuru Tempest” is the new name of a slime in a fantasy world taken by a former 37-year-old human Satoru Mikami after he is killed by a passing robber. Broken free from ordinary, stale past life, his fresh adventure in a fantasy world as a slime monster with unique abilities begins.

2. A Returner’s Magic Should Be Special

Description: The Shadow Labyrinth – the most catastrophic existence humanity has faced in history. Desir Arman is one of the six remaining survivors of mankind within it.The six attempt to clear the final level of the labyrinth but ultimately fail, and the world comes to an end.However – when Desir thought he would meet his demise, what is revealed before him is the world… thirteen years ago?.Desir is returned to the past, back to the time when he enrolled at the nation’s finest magic academy – Havrion. He is reunited with his precious friends, and is prepared to change the past to save the world and his loved ones.Three years remaining before the emergence of the Shadow World.Change the past and gather powerful comrades to save mankind!

3. The Beginning After The End 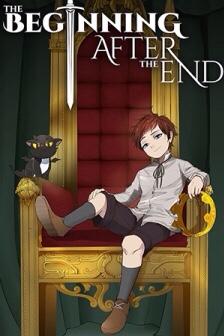 Description: King Grey has unrivaled strength, wealth, and prestige in a world governed by martial ability. However, solitude lingers closely behind those with great power. Beneath the glamorous exterior of a powerful king lurks the shell of man, devoid of purpose and will. Reincarnated into a new world filled with magic and monsters, the king has a second chance to relive his life. Correcting the mistakes of his past will not be his only challenge, however. Underneath the peace and prosperity of the new world is an undercurrent threatening to destroy everything he has worked for, questioning his role and reason for being born again.

Description: A material artist, claiming himself to be a “murderer” is defeated by a suicide attack in battle and is reborn as a first born child to a local lord. Having a fresh start, a warm family and a little sister to protect – he decides to become a better person in his new life. 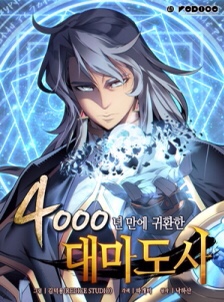 Description: The worst student of Westrod Academy, the disgrace of the Blake House. A new soul enters the lifeless body of Frey Blake, the boy who couldn’t handle his painful life and chose death instead.

6. The Descent Of The Demonic Master 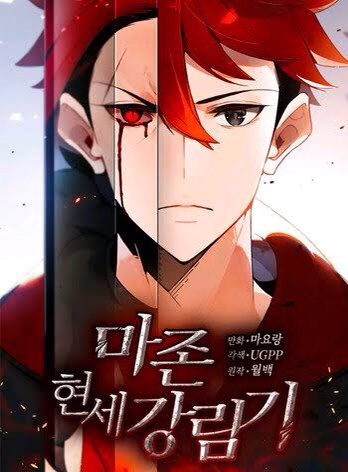 Description: The first life. After a tragic accident losing his family and legs, he ends his own life. The second life. He earned fame as the Red Demonic Master in Zhongyuan, but was betrayed by the man he trusted the most. And now comes his third life. In his life back in the modern world, Gang Jinho decides to live a normal life.

7. Tales Of Demons And Gods 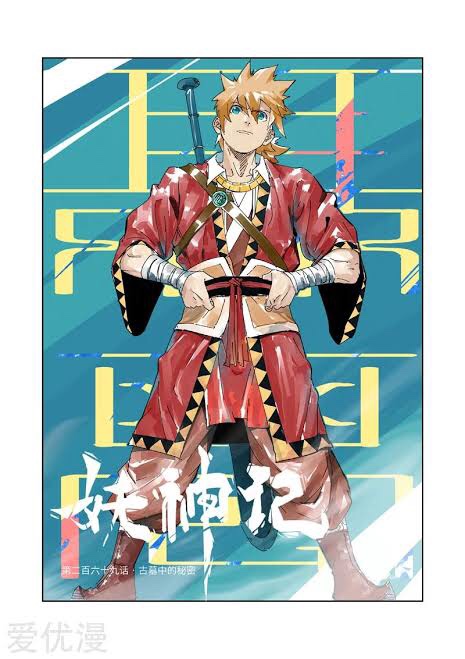 Description: Nie Li, one of the strongest Demon Spiritist in his past life standing at the pinnacle of the martial world , however he lost his life during the battle with Sage Emperor and the six deity ranked beast, his soul was then reborn back in time back to when he is still 13. 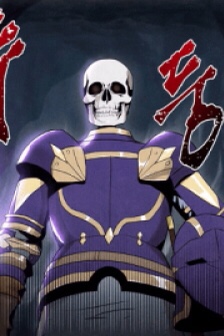 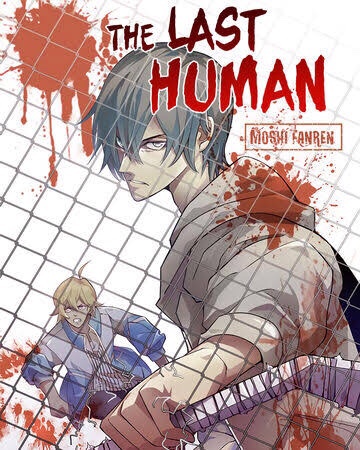 Description: Zuo Tianchen is the last living human in a mutated zombie-infested city. Just when he was sure he’d died, he finds his soul returned to just before that ill-fated day ten years ago. He swears he’ll protect the people important to him this time round and reunite with his past lover. Watch his struggles to survive equipped with his memory of the next ten years!

Description: A 34-years-old NEET otaku is chased out from his house by his family. Unattractive and penniless, he finds that he has reached a dead end in life and realizes that his life actually could have been much better if he had made better choices in the past. Just when he was at the point of regret, he saw a truck moving at a fast speed straight towards three high schoolers in its path. Mustering all the strength he had, he tried to save them and ended up getting run over by the truck, quickly ending his life. The next time he opened his eyes, he was already reincarnated into a world of sword and magic as Rudeus Greyrat.

[Note: This list is made according to my tastes so if some one doesn’t agree with the numbering can comment down below so that i can make preferable changes.]

New posts in your inbox